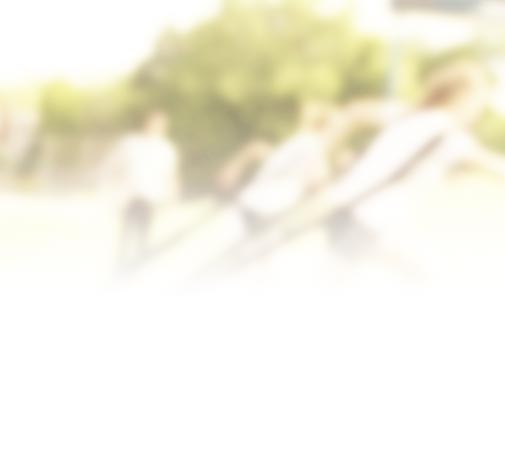 Woodbury, Minn .—March 6, 2017—Summit Orthopedics is to pleased to announce that its Vadnais Heights Surgery Center has earned The Joint Commission’s Gold Seal of Approval® for Advanced Certification for Total Hip and Total Knee Replacement. The facility is one of just two ambulatory surgery centers nationwide to receive the certification.

“We are incredibly honored that our Vadnais Heights Surgery Center has been recognized for its work in the area of advanced total hip and total knee replacements,” said Adam Berry, Summit CEO. “And I, personally, am very proud of our physicians and staff who work tirelessly to ensure the best possible outcomes for our patients who undergo these advanced treatments.”

The advanced certification was developed in response to the growing number of patients undergoing a total hip or total knee replacement surgery in the U.S. Also, there has been an increased focus on clinical evidence-based patient care as it relates to pain management, quality of life issues, functional limitation in mobility, and the return to normal daily activities.

According to the American Academy of Orthopaedic Surgeons, between 1993 and 2009, the number of total knee replacement surgeries more than tripled and the number of total hip replacements doubled. The increase in the number of surgeries is attributed in great part to the rise in obesity rates as well as an active baby boomer generation. Berry noted that since opening in 2014, Summit’s Vadnais Heights facility has performed more than 1,800 total hip and total knee replacements. With the opening of Summit’s Eagan Surgery Center in March, he anticipates that Summit will perform nearly 800 such surgeries between the two surgery centers in 2017.

“There’s certainly a high demand for these advanced surgeries, but we’re finding that there’s also a demand for exceptional care, accelerated recovery times, and reduced costs,” he said. “Patients want the best care available at the best price. Through our Vadnais Heights Surgery Center—and very shortly our new Eagan Surgery Center, Summit provides this service. And now The Joint Commission,the leading healthcare accreditation organization in the country, has recognized Summit’s value.” Summit’s value, according to Berry, is reflected in key data points critical to patients, insurers and The Joint Commission. For example, since opening in 2014, the average satisfaction level for patients undergoing total hip or knee replacements at Summit’s Vadnais Heights facility was 96.2 out of 100; the average infection rate was between just .1 – .5 percent; and the average time between surgery and ambulation was between 3 hours and 10 minutes and three hours and 23 minutes, with patients traveling an average of 95 to 98 feet.

Summit Orthopedics’ Vadnais Heights facility is a one-stop, state-of-the-art center offering patients comprehensive orthopedic treatment that includes physician consultations, advanced imaging, therapy, bracing, orthotics, and a seven-day-a-week walk-in clinic. The facility also offers surgical care and overnight recovery in specialized care suites adjacent to the surgical facility for those undergoing advanced spine procedures and total joint replacements. In a concept still new to Minnesota and launched at Summit’s Vadnais Heights facility, the care suites, which will open in Eagan in March, offer personalized services, such as catered meals from local restaurants and one-on-one education and physical therapy, as well as hotel-level amenities, including Wi-Fi, lounge seating, and concierge services. In addition, the suites boast Secure Tracks, a post-surgery accelerated walking system exclusive to Summit Orthopedics that gets patients up and walking within hours of surgery.

Summit’s new Eagan facility, which opens this week, mirrors the Vadnais facility in treatment offerings and amenities. The Eagan Surgery Center will pursue this same certification from The Joint Commission.

About The Joint Commission

Summit Orthopedics is privately owned and managed, with 50 highly trained orthopedic specialists teamed with 125 supporting providers such as physician assistants, therapists, and certified athletic trainers. For more than 30 years, Summit has provided a range of conservative and progressive care options for musculoskeletal conditions for patients across the Twin Cities, throughout Greater Minnesota and beyond. This includes prevention, surgical and non-surgical treatment, and rehabilitation. Summit employs about 850 people at 33 locations throughout Minnesota.